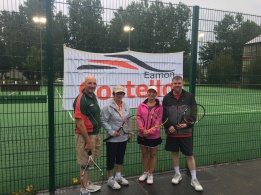 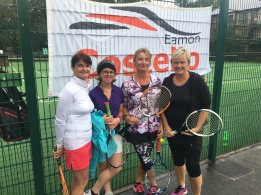 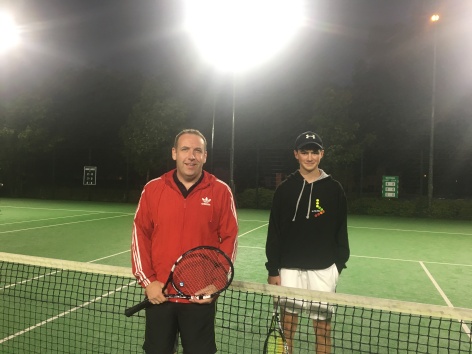 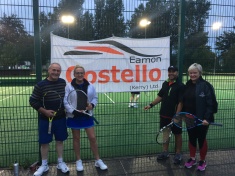 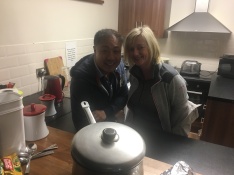 We have just celebrated one of our most successful championships as a club.  From our newest & bravest to our most seasoned members, the level of tennis was superb from start to finish in all levels.  Despite quite a battering from storm Ali, all players were eager to get out and get the job done.  It’s fair to say we had four seasons in one week:  sun; gale force winds and flash flooding.  Although conditions were quite wet at times, it didn’t stop the championships or dampen our spirits.  Well done to everyone who battled through. 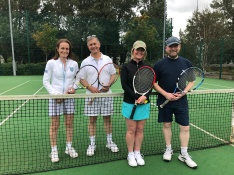 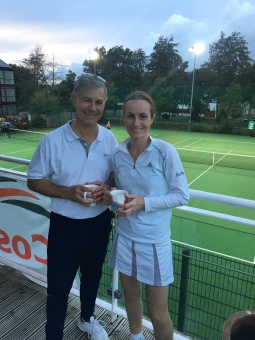 Huge appreciation to our wonderful Lady’s captains Mags O’Grady and Siobhan O’Nualláin who organised this championship down to the finest detail. The introduction of a plate competition meant more work for the captains, but more games for the players!  They worked tirelessly on scheduling all the groups through the implementation of the new tournament software, which was a great asset and success according to the overwhelming positive feedback received from our members. Our Chairperson Gemma Lougheed updated the system on a daily basis, while our hardworking committee and members took it in turn to keep both the players and the dedicated spectators fed and entertained.  It was a fantastic team effort by all. Siobhan & Ciaran got the party started early on semi-finals night with their famous tasty curry keeping us warm. The whole event was rounded off with a beautiful prize giving at an end of summer celebration in the Ashe Hotel on finals day. 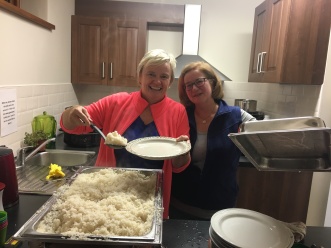 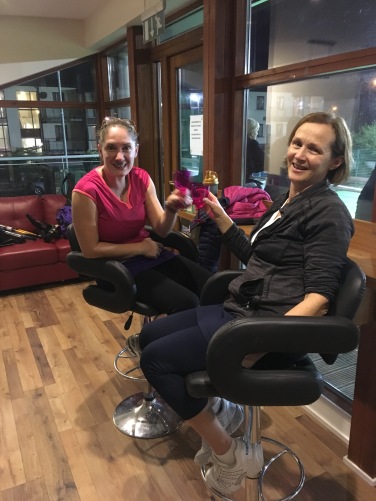 Thank you to Eamon Costello (Kerry) Ltd for their very kind sponsorship throughout the championships, which made all of this possible.  As a club we greatly appreciate it. 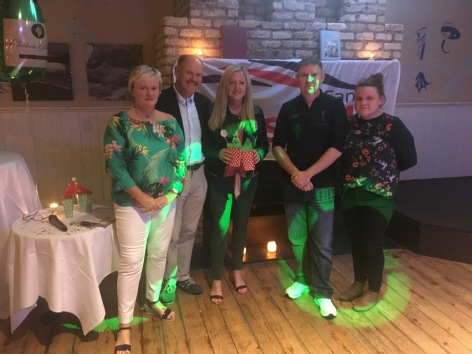 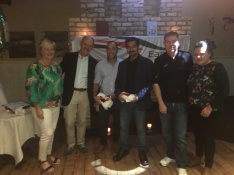 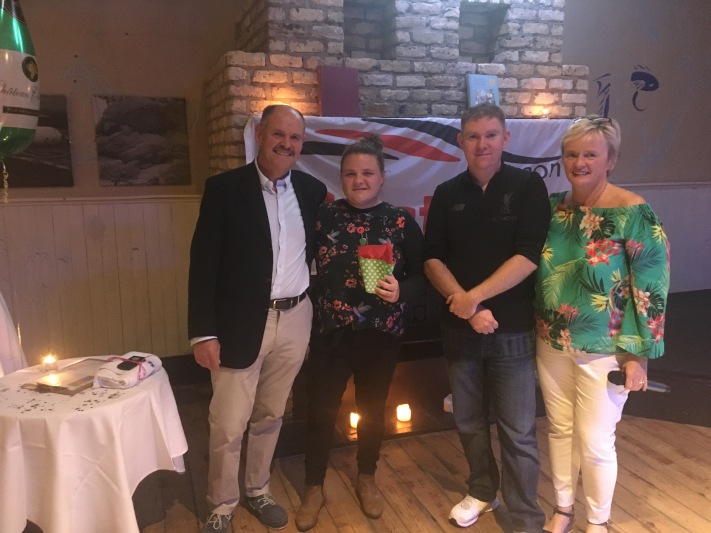 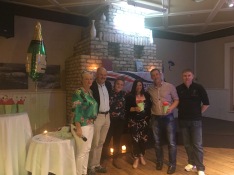 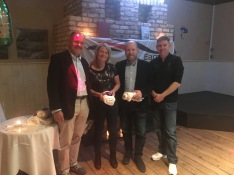