Our first ever Tennis, Pizza & Games night was a smashing success!   The evening was brilliantly organised by the captains Mags, Siobhan and Richie. A big thanks to everyone who came along on the night, it was a packed house. The sun was blazing on court; we couldn’t have picked a better day to kick off our first event. 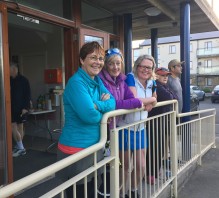 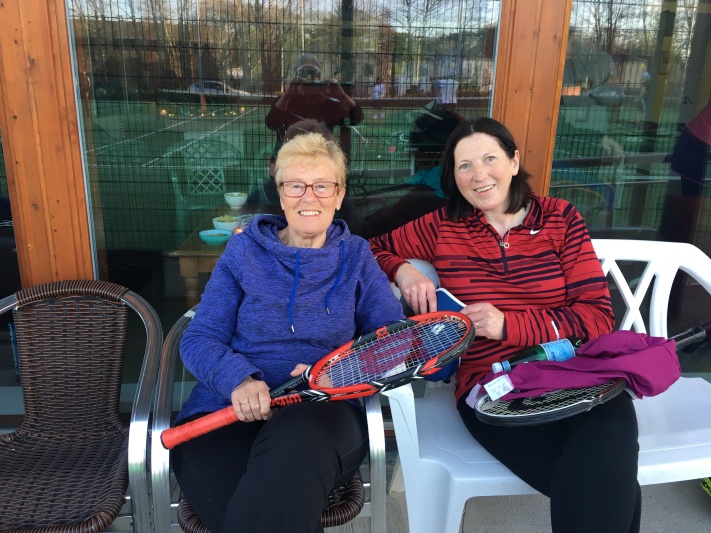 The draw consisted of 2 groups with 16 players in each group, with a couple of super subs popping in when needed! There were 4 rounds of 5 games. Players arrived for warm up from 7pm, and play got underway at 7:40pm with super exciting tennis until 10:15pm.
For those not on the court, there were plenty of fun board games and some very competitive table tennis in the clubhouse. Outside, spectators were treated to extremely entertaining tennis on court!  Well done to all the players.

After a fantastic start to the year we look forward to equal success over the coming months, hope to see you all back. 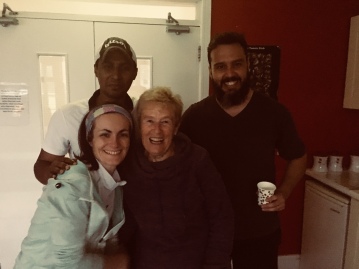 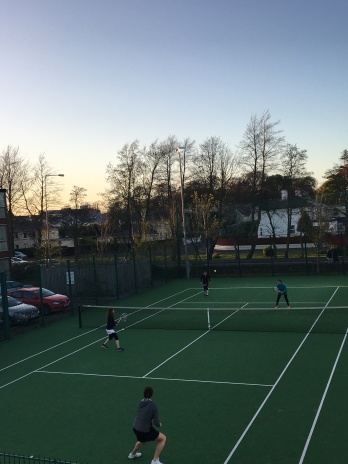 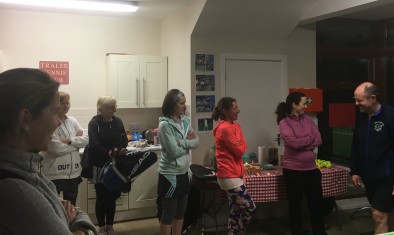 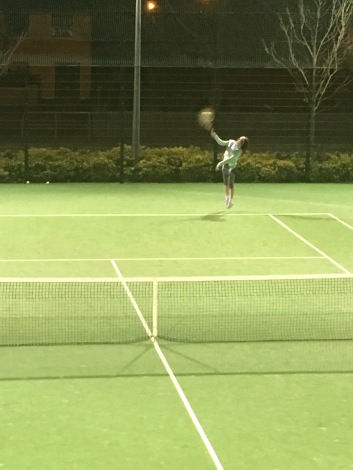 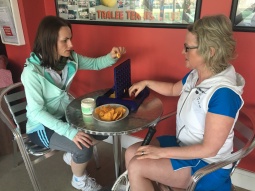 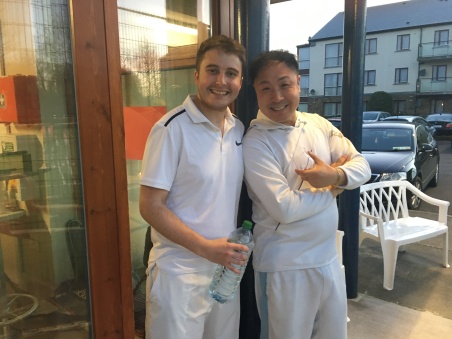 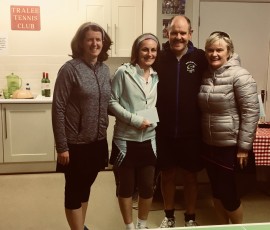